Malaysia to become ageing population by 2020 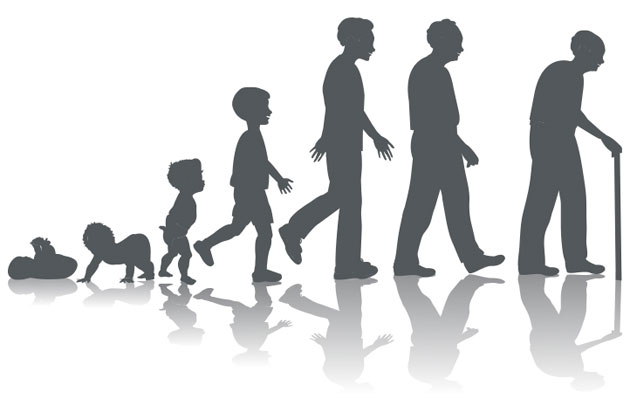 GETTING more women to work is one of the key remedies to mitigate the negative impact of an ageing population, according to the Economic Outlook 2019.

It said a rethinking of retirement norms beyond the legal retirement age of 60 is necessary.

Malaysia is at risk of becoming an “ageing population” when 7% of the total population is aged 65 and above, based on the definition set by the World Health Organisation.

As of 2017, the number of people aged 65 and above in Malaysia was about two million or 6.3% of the total population.

In a nutshell, the ageing population would put pressure on economic growth as it would impact productivity, labour participation and saving rates.

“However, some empirical studies have shown the opposite results. Even though Malaysia will face the issue of an ageing society in 2020, economic growth is expected to remain stable in the the long run as a reduction on fertility implies that women will be participating more in the labour market and this will contribute to higher labour productivity and economic growth,” the report said.

It is noteworthy that currently, Malaysia has among the lowest female labour participation rates in Asean, China, Japan and South Korea.

According to a study by Moody’s across the Asia-Pacific emerging markets, closing the gap between the female and male labour force participation by 50% could offset up to 1.7 percentage points of a slowdown in the labour force.

If the gap is reduced by 50%, then it would increase the labour force by an additional 1.3 million to 16.3 million.

The report highlighted that another impact of the ageing population is increasing public expenditure.

The higher life expectancy of the population, particularly pensioners and their dependents, tends to increase pension payments.

Therefore, the current pension scheme may not be sustainable in the long run as it will pose a large financial burden on the government’s fiscal position.

As such, the government should seek ways to reform its pension systems in anticipation of fiscal burdens in the future.

Currently, the civil service pension scheme is adopting the unfunded arrangement of pay-as-you-go, where it is disbursed directly from the government budget. 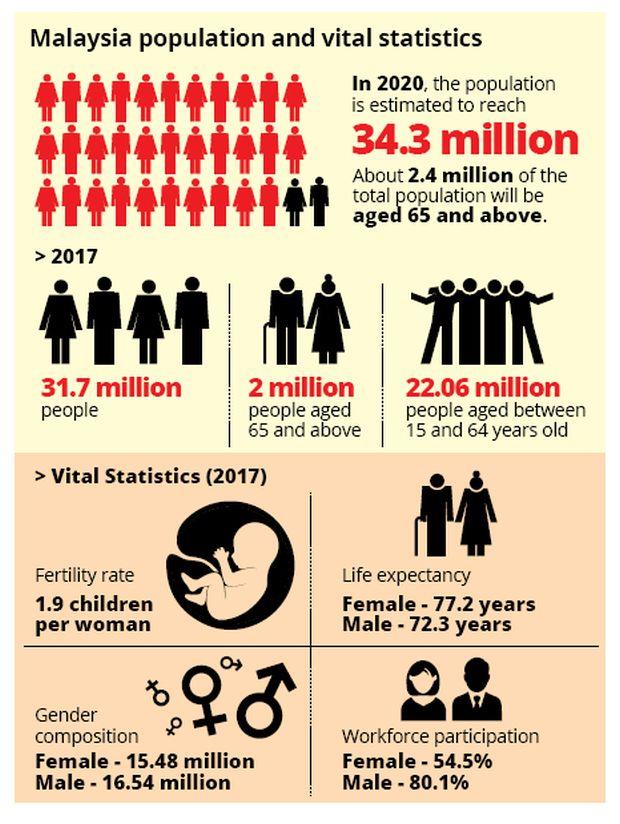